You are here: Home / Featured / Lyrics on the Lawn

THURSDAYS THIS SUMMER AT 7 PM

Lyrics on the Lawn is back! Bring your family and friends to enjoy our highly anticipated FREE summer concert series. Don’t forget to grab your lawn chairs and blankets! FREE popcorn will be served by the Friends of the Library and bottled water will be available for $1. 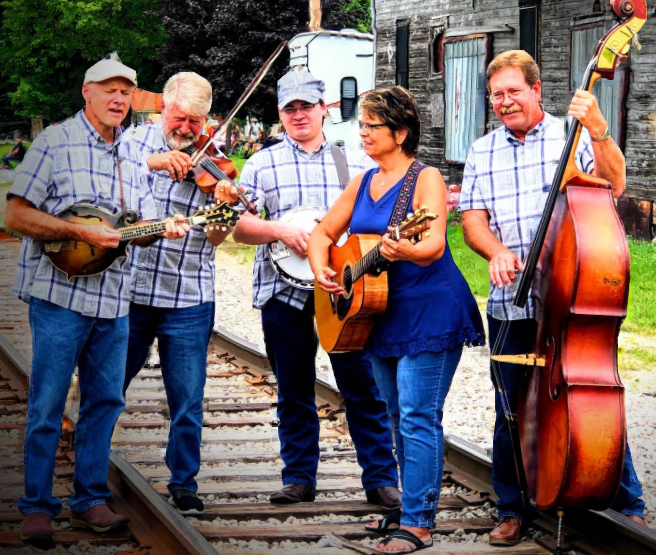 Calabogie Road – Bluegrass
August 11 @ 7 PM
* This concert is sponsored by the Friends of the Otsego District Library *
Calabogie Road is a true West Michigan favorite. As veterans of Michigan’s Bluegrass scene, going back to 1983 and earlier, the members of Calabogie Road truly enjoy every minute onstage and there is always something for everybody at their concerts. Hot pickin’ from Mark’s mandolin and Ian’s banjo, exciting fiddling from Marten, the very best rhythm guitar around from Ruth, and a solid bass line from John make for some exciting shows! Throw in their great harmonies and humor and what have you
got? THE CALABOGIE ROAD experience! 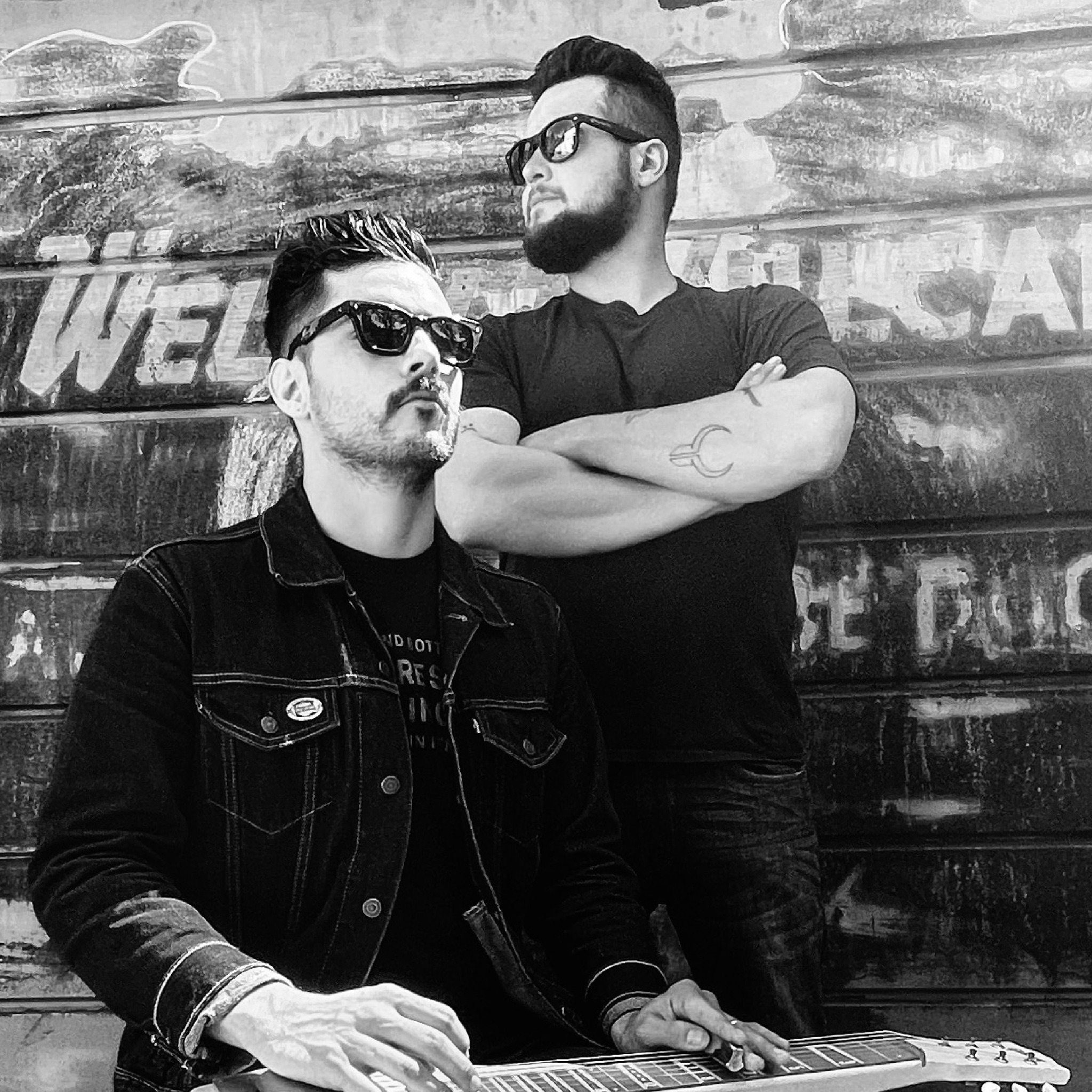 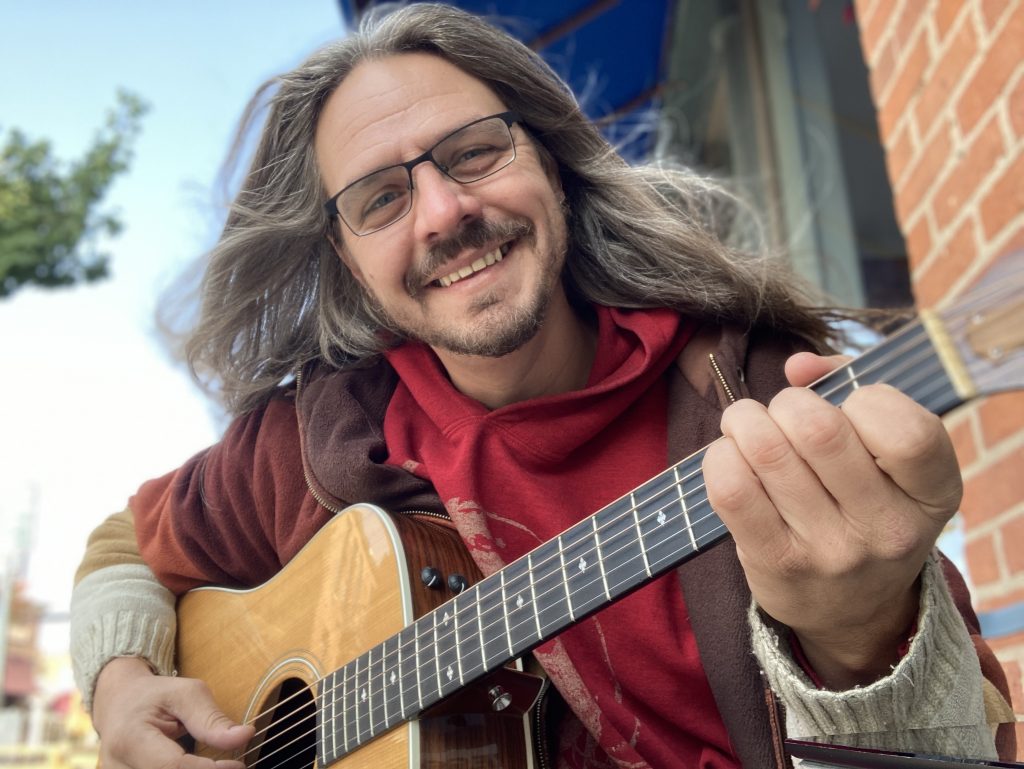 Nicholas James Trio – Americana Rock
August 25 @ 7 PM
Singer-songwriter Nicholas James Thomasma is a Grand Rapids native and a Michigander to the core. His albums chronicle the singers travels, usually in his bright orange VW Bus as he collects stories and musical influences along the way. With songs written from experiences as far and different as working on a farm in California to a late night conversation with a bartender in Madrid, Spain, the album spans the musical globe from Folk to Rock to Reggae. With tales about the open road, the temperate midwest weather, love, loss and surviving on the kindness of strangers, this is the music you want at your backyard BBQ or around your campfire on a Saturday night. 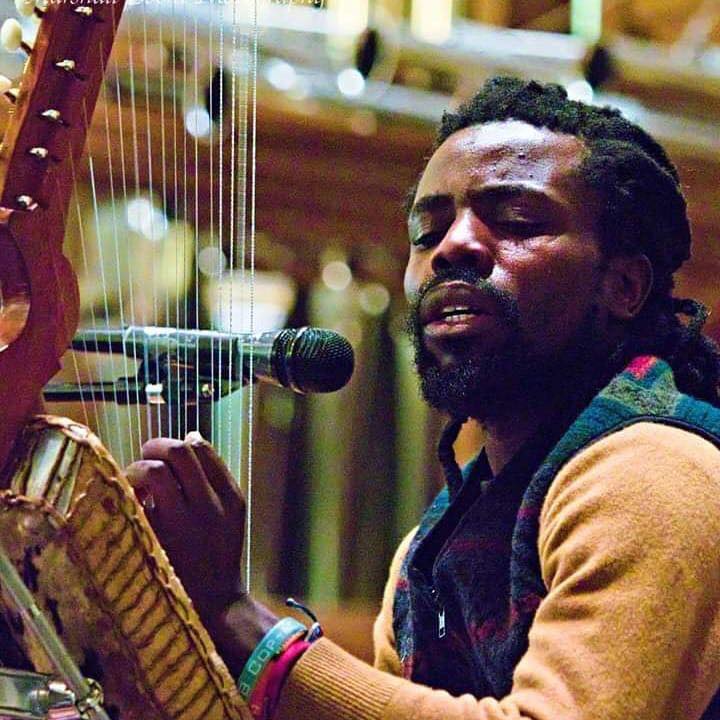 A native of Uganda, East Africa; Samuel Nalangira is a folk/world musician, dancer and choreographer who has been performing and teaching since the age of 15. He is a  multi-instrumentalist and a master at many traditional instruments including the Adungu from Northern Uganda, Akogo from Eastern Uganda, Endingidi, percussion  and Ngoni.
Carolyn Koebel has been exploring rhythm and vibration for the past thirty years. Her early studies are rooted in the Western traditions, while the past 20 years have found her slowly traversing the globe in search of indigenous folk roots and traditional rhythmic materials from Latin & South America, West Africa and the Middle East, and all points in-between.

Drive-Thru Closed 12-1 for lunch on Saturdays.

PLEASE NOTE:
Call the library at the Drive-Thru Pickup Window or ring the doorbell for reserve pickup service. 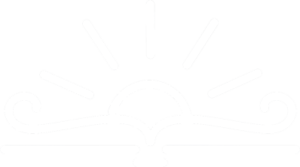