Presented by Jay Follis, Curator of the Gilmore Car Museum

April 15 is the 110th Anniversary of the sinking of the Titanic. The story of the Titanic is well-known, but did you know that Michigan has several connections to the disaster? During this program you’ll hear the amazing, yet little-known stories of several West Michigan passengers aboard the doomed liner. Nearly 100 items found at Titanic’s debris field will be on display as well as rare photos, postcards, sheet music, and newspapers surrounding the event. As a researcher and museum professional, Jay Follis has passionately pursued many facets of American history, including a fascination with the R.M.S. Titanic.

Drive-Thru Closed 12-1 for lunch on Saturdays.

PLEASE NOTE:
Call the library at the Drive-Thru Pickup Window or ring the doorbell for reserve pickup service. 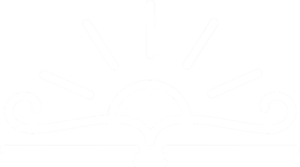